I’ve been very impressed by HubSpot, which helps small and medium businesses (SMBs) optimize and streamline their inbound marketing programs (see my 2009 interview with HubSpot Marketing VP Mike Volpe) for a while now. Looks like others are impressed too—as evidenced by HubSpot’s announcement that it has raised $32 million in a Series D funding round from Sequoia Capital, Salesforce.com, and Google Ventures. This round brings total investments in HubSpot up to $65 million.

What HubSpot Does and What Makes it Different

HubSpot’s online (aka cloud-based) solutions help SMBs manage their web sites and social media activities so they can increase inbound marketing leads, track those leads and optimize lead conversion to sales. HubSpot pricing ranges from $250/month to $1,500/month. The company has been on a roll, with a current annual run rate of $25 million annually, up from $10 million a year ago, and about 4,000 paying customers.

In addition to these fee-based services, HubSpot offers a slew of great free services to help SMBs optimize their content, including Twitter Grader,  Press Release Grader, Facebook Grader, and Website Grader (all fairly self-explanatory)—and one of my favorites, Gobbledygook grader, which checks your content for gobbledygook, hype, jargon, other meaningless words. As you’ve probably guessed, HubSpot uses these clever and helpful sites to drive its own inbound marketing engine—with fantastic results.  For instance, Website Grader has over 3 million users.

Although some people put HubSpot in the same category as marketing automation vendors such as Eloqua and Marketo, HubSpot has been the poster child when it comes to building the inbound marketing pipeline. I think that HubSpot invented the term “inbound marketing” (founders Brian Halligan and Dharmesh Shah literally wrote the book on how to get found online, Inbound Marketing: Get Found Using Google, Social Media, and Blogs in 2009).  While competitors have tended to focus on helping companies nurture the leads they already have,  HubSpot has blazed the trail in helping companies make the pipeline bigger.

This latest investment round adds momentum to HubSpot’s already solid growth trajectory. It should give current and prospective HubSpot customers a new infusion of confidence, and help HubSpot accelerate innovation.  HubSpot will undoubtedly use a good chunk of the funding to educate and move more SMBs up the curve and into this new era of marketing. After all, HubSpot’s 4,000 customers who are already “get it” are the very early adopters, and only a fraction of the vast SMB universe.

Some of the other areas I’ll be keeping my eye on include:

While we’ll have to wait for HubSpot to reveal its plans, one thing is evident. HubSpot has plenty of opportunities to put it’s newly minted investment money and relationships with two technology powerhouses to work to change the rules of the digital marketing game in a very substantial way. 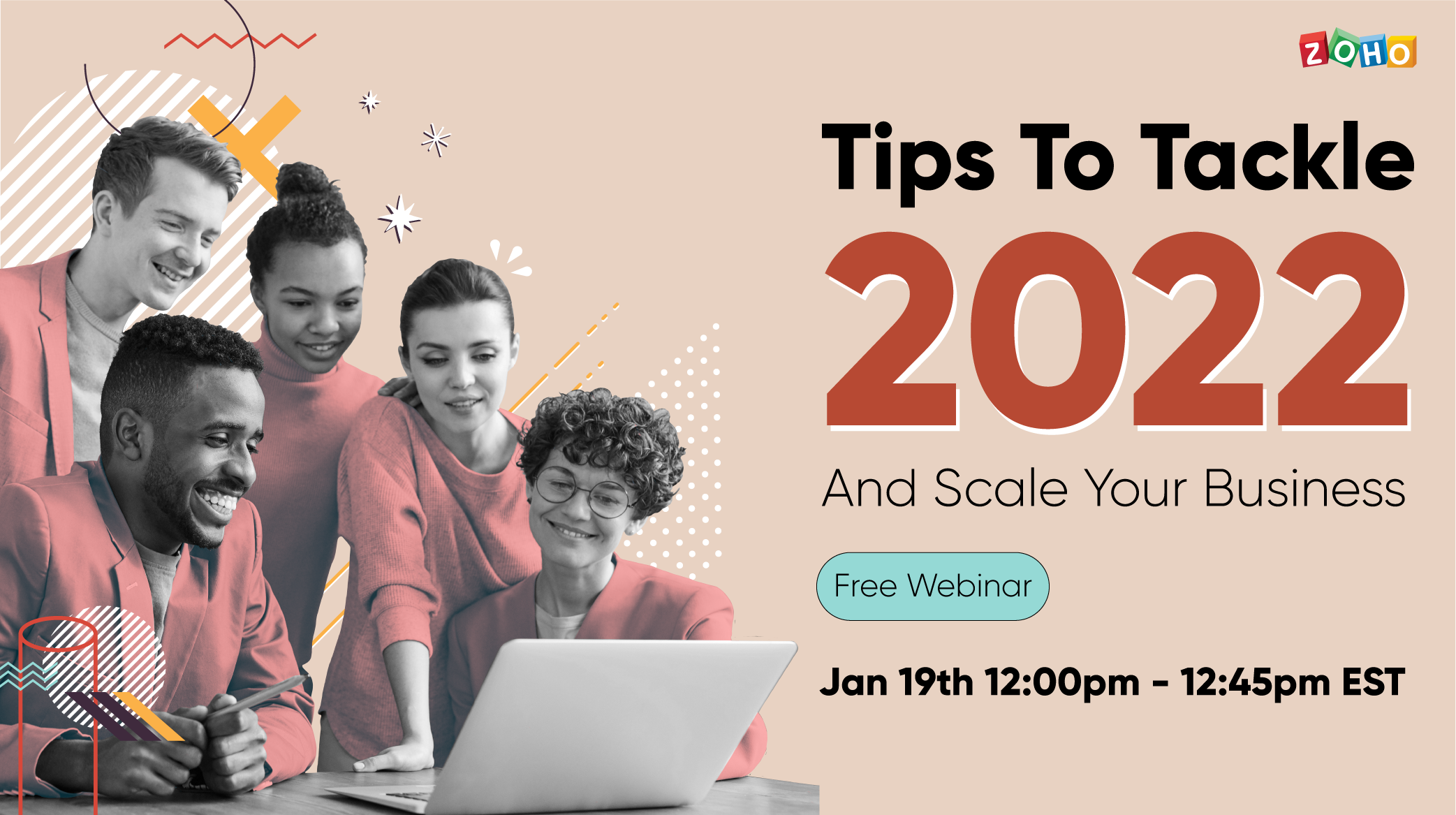