Twenty-seven years ago, Michael Dell launched Dell with $1,000 and a streamlined sales and manufacturing model that revolutionized the PC industry. Sticking with this playbook, Dell achieved similar success in the server market, once again disrupting the status quo.

However, times changed, and Dell started to look like a one-trick pony. As Michael Dell himself acknowledged at last week’s Dell’s 2011 Virtual Era Analyst Event, which I’m paraphrasing here, “Dell had a winning formula that worked for a long time…but then it didn’t work so well anymore. Technology changed, as did customers’ expectation of technology, and Dell had to reinvent itself.” After re-taking the helm in 2007, Michael Dell began charting a new  course for Dell–one designed to help it capitalize on market demand for better, more cost-effective and easier to use IT solutions.

By leveraging cloud computing and remote services, and delivering the right blend of hardware, service and software offerings as more complete solutions–instead of as commodity piece parts–Dell’s aim is to solve customers’ IT problems instead of creating new ones.

How Dell’s Strategy Plays in the SMB Market

At this year’s event, Dell put SMBs in the spotlight. Steve Felice, president of Dell’s Consumer, Small and Medium Business unit, took center stage in the line-up of keynote presentations, mapping out Dell’s SMB vision. Dell’s other executive presenters and panelists–up to and including Michael Dell–underscored Dell’s commitment to delivering products, services and solutions tailored to the needs of SMB customers as well. (This contrasted with last year’s event, at which Dell mentioned that it would use mid-market businesses as its design point, but then quickly veered into large enterprise territory for the bulk of the event).

More importantly, Dell is putting meat on the messaging bones at both ends of the SMB spectrum. For example:

Dell’s strategy for the Virtual Era and mid-market design point bode well for SMBs. Unlike the many technology vendors that speak in jargon-riddled tongues that can make your head spin, Dell execs are also able to tell the story in a way that mere mortals can understand. As important, Dell has found the silver lining in the Dell Hell support crisis of a few years back, building extensive social media capabilities so that it can listen to what customers want, and map to these requirements. Finally, Dell is walking the walk–investing in and building the software and services capabilities it will need to deliver its vision to SMB customers.

Dell contrasts its perspective with that of its traditional major competitors–HP and IBM, which it contends skew towards a large enterprise design point. While I think Dell may be overstating this, Dell’s SMB strategy and solutions seem to be more deeply entwined with the fabric of the corporate vision as a whole.

Of course, I’d like to see Dell go even further with its SMB agenda. Some top of mind ideas:

Dell’s commitment to the SMB market is coming through loud and clear. If it can stay focused and be bold, it has the opportunity to do some big things for SMBs that should really pay off for both Dell and for its SMB customers.

3 thoughts on “The New Dell and What it Means for SMBs: Takeaways from Dell’s 2011 Solutions for a Virtual Era Event” 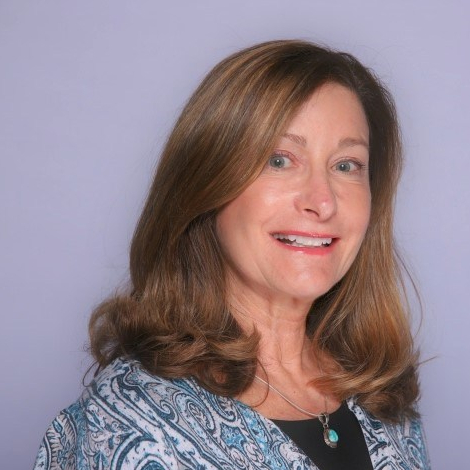 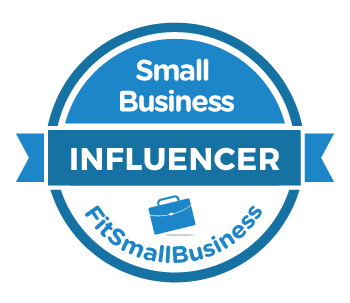